Body Language Is Everything

Observations after watching Matt Lauer's Today interview of his then coworker Brian Williams after the truth surfaced about the latter's lies over the years during broadcasting: 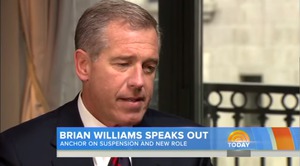 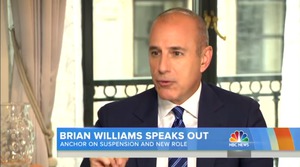 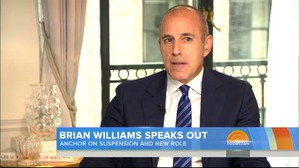 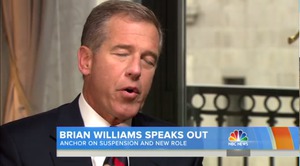 The most telling part of the interview came toward the end:

Lauer: Did you give thought to going on the air at the time and saying, "I lied"?

Williams: [pause] I know why people would see it that way.

All screenshots were borrowed from NBC and are owned by that company.